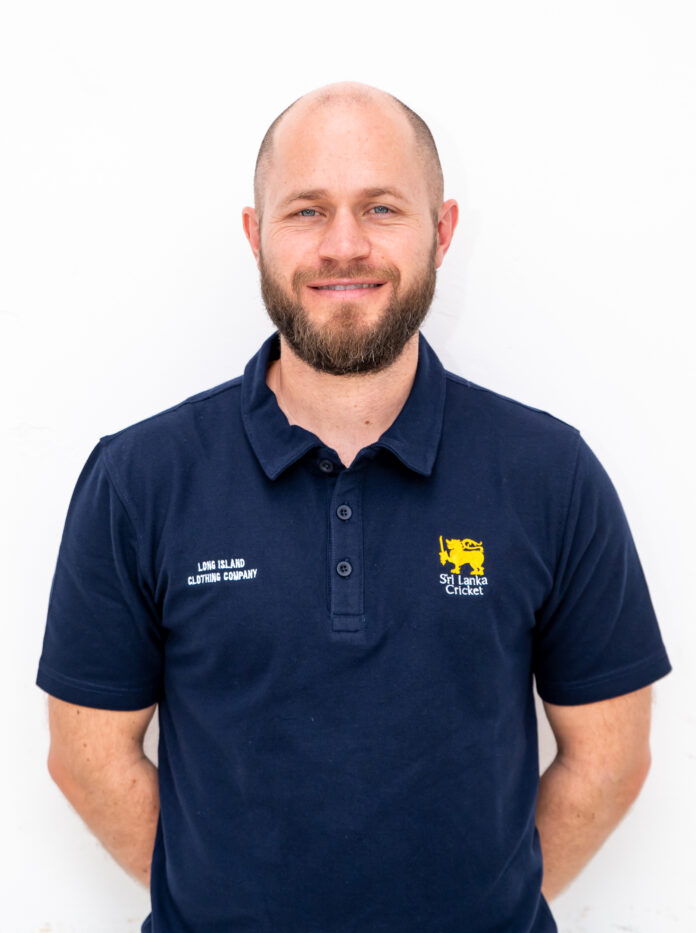 Sri Lanka Cricket in a press release announced the appointment of Chris Clarke-Irons as the Lead Physiotherapist of the National Team, with effect from January 1, 2023.

Chris, who holds a BSc (Hons) Degree in Physiotherapy obtained from the University of East London and an MSc in Advanced Physiotherapy from Kings College, London, was the Head of Science and Medicine and also the Lead Physiotherapist of the Essex County Cricket Club, UK, before joining Sri Lanka Cricket.

He also held stints with the England Men’s Team during an ODI Tour of Australia and also functioned as the physiotherapist for the ECB’s Senior Men’s Pace Program.

Chris is on a two-year contract with Sri Lanka Cricket.