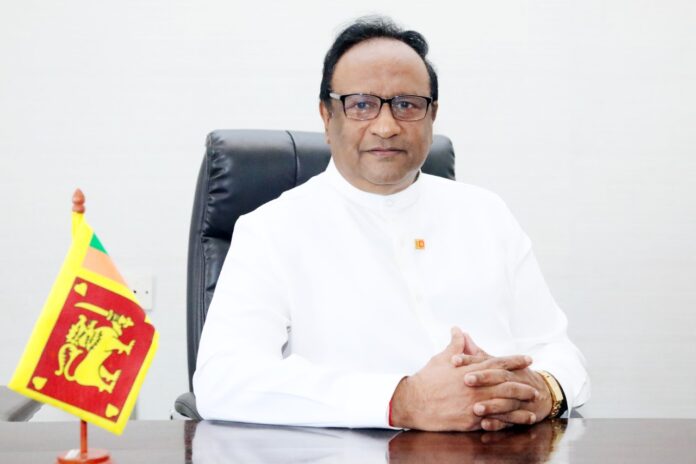 The Secretary General of Parliament Mr. Dhammika Dasanayake says that Member of Parliament Hon. (Dr.) Sarath Weerasekera voted against the 22nd Amendment to the Constitution Bill passed yesterday (21) by a  two-thirds majority  in Parliament.

During the division held at the end of the second reading of the bill, 179 votes were in favor  and 1 vote was against. Member of Parliament Hon. Dr. Sarath Weerasekera voted against it.

Subsequently, in the division held for the third reading of the bill, 174 votes were in favor, and the Secretary General informs that during the third reading division also Hon. (Dr.) Sarath Weerasekera has voted against the bill.