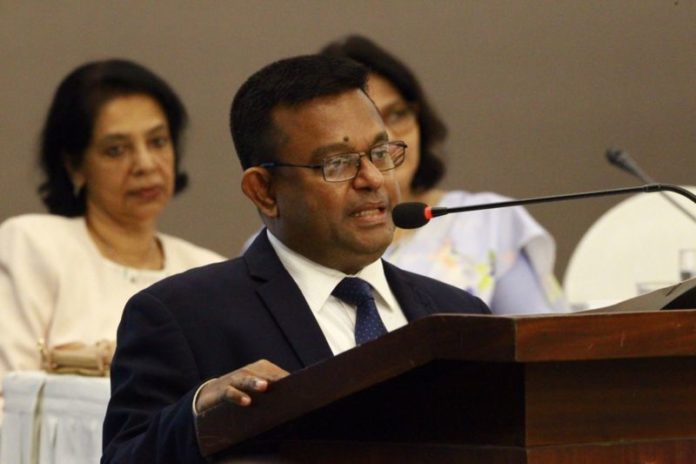 The Secretary General of Parliament Mr. Dhammika Dasanayake said yesterday (15) that steps will be taken to establish a separate budget office in Parliament to monitor the financial affairs by directly obtaining accurate information related to the government’s financial control including income and expenditure.

The Secretary General said this at a special public service program jointly organized by the Parliament’s Communications Department and the Sri Lanka Press Institute (SLPI) under the sponsorship of the National Democratic Institute (NDI) in line with the International Day of Democracy on September 15.

A group of young social activists representing all the districts of the island participated in this program organized under the theme “Democracy and the Role of the Youth Community”.

The Secretary General explained the steps taken to further strengthen the Parliament, including the establishment of several new committees like the Committee on Ways and Means, the Committee on Banking and Financial Services, and the Committee on Economic Stabilization, as in the developed democratic countries.

In addition, a special Parliamentary tour was also organized for this group.