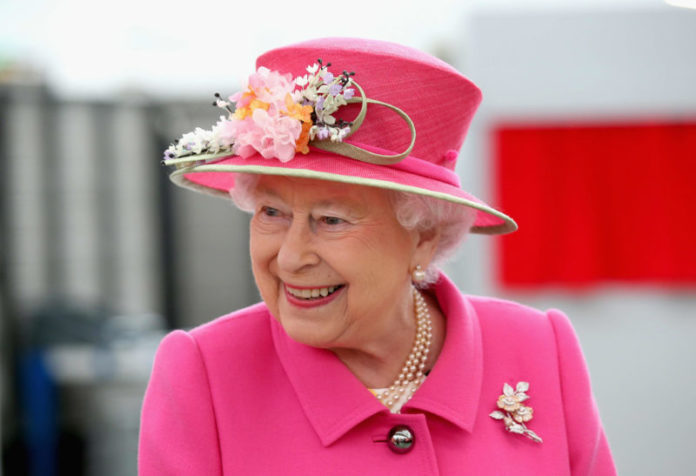 Two minutes of silence was observed in Parliament today (09) to pay homage to the passing of Britain’s Queen Elizabeth II.

The Parliament convened today at 09.30 am under the chairmanship of the Speaker Hon. Mahinda Yapa Abeywardana and a two-minute silence was given the proposal made by the Prime Minister Hon. Dinesh Gunawardena at the beginning of the parliamentary session.

Following that, the Chief Opposition Whip, Member of Parliament Hon. Lakshman Kiriella also made a statement and expressed the condolences of the opposition to the passing of Britain’s Queen Elizabeth II.