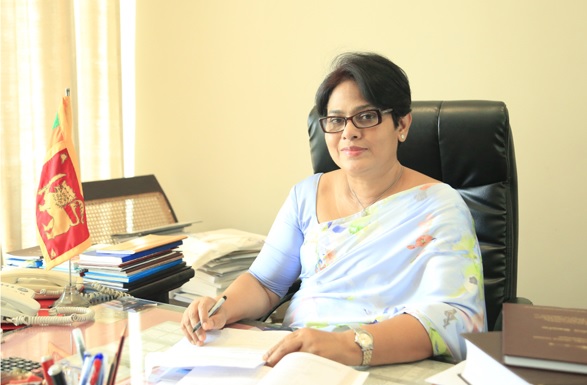 Acting Secretary General of Parliament Ms. Kushani Rohanadheera has informed all Members of Parliament to participate for the special program conducted by the Governor of the Central Bank on “Sri Lanka’s current economic situation and way forward.”

Organized as per the instructions of Hon. Mahinda Yapa Abeywardena, Speaker of Parliament, this interactive discussion is scheduled to be held on Tuesday, August 30th, 2022 from 2.00 pm to 4.00 pm at the Committee Room No. 1 of the Parliament.

The Acting Secretary General has further informed that this dialogic discourse has been organized with the aim of providing an opportunity for effective discourse on the current economic situation and future economic direction of the country, so that it will be useful for the Members of Parliament to actively participate in the upcoming parliamentary debates regarding fiscal matters.