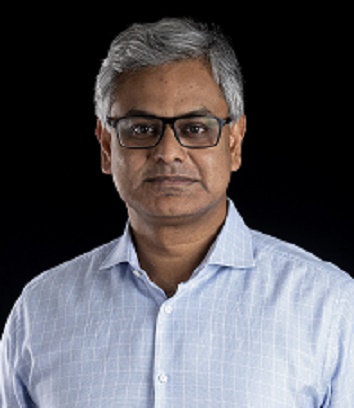 Summarised below are the key operational and financial highlights of our performance during the quarter under review: