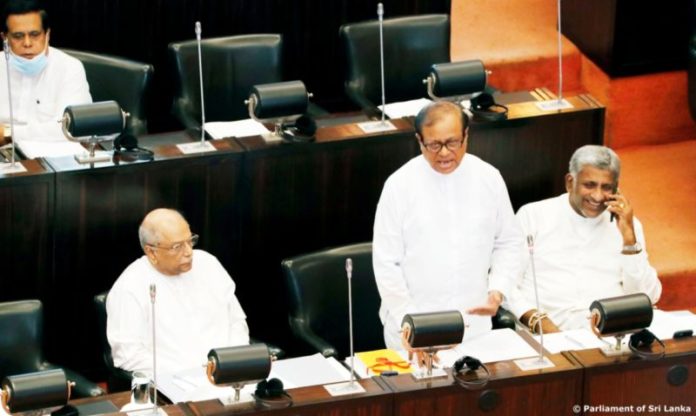 The 18th Leader of the House of Parliament of Sri Lanka (Dr.) Hon. Susil Premajayantha was educated at St. John’s College, Nugegoda and is a Law graduate of the University of Colombo. He was sworn in as an attorney at law of the Supreme Court in 1984 and entered politics for the first time in 1991 when he was elected to the Kotte Municipal Council. Hon. Premajayantha, who was elected to the Western Provincial Council in 1993, then became the Chief Minister in 1995.

Hon. Susil Premajayantha, who entered Parliament in the 2000 general election, holds the position of Minister of Education in the current government and has previously held the Ministerial portfolios of Technology and Research, Environment and Renewable Energy, Petroleum Industries, Power and Energy. He served as the General Secretary of United People’s Freedom Alliance (UPFA) for a long time.