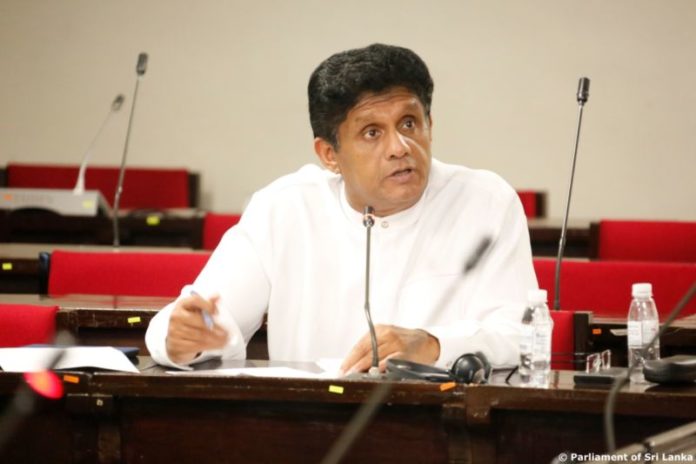 It was revealed at the Committee on Public Finance that the demand for liquor has decreased by about 30% due to the recent increase in the price of liquor and the decrease in the income of the people of the country.

This was revealed at a meeting of the Committee on Public Finance chaired by Hon. Anura Priyadarshana Yapa, Member of Parliament, recently (20).

The officials said that there were several problems in the Sri Lanka Excise Department reaching the target revenue due to the limited quantity of ethanol available for the production of liquor, limited number of diesel and fuel and distribution problems. They also pointed out that the demand for alcohol has decreased by about 30% due to the increase in the price of alcohol and the economic hardships faced by the people. It was also stated that due to the sudden price hike there is a tendency to increase the production of illicit liquor.

The expected revenue of the Inland Revenue Department and its current situation were also discussed. Hon. Sajith Premadasa, Leader of the Opposition was also present at the occasion and discussed with the officials involved in the online process on how to change tax policies and take steps to improve tax administration.

In addition, a detailed discussion was held on the revenue expected to be obtained by the Excise Department of Sri Lanka at the end of this year.