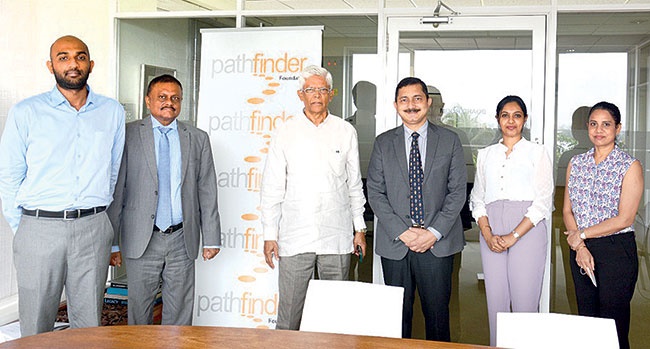 The Pathfinder Foundation signed a memorandum of understanding (MoU) with the Maritime Research Centre (MRC) based in Pune, India, aimed at collaborating and engaging in research in Underwater Domain Awareness (UDA).

The signing took place at the Pathfinder Foundation premises in Peliyagoda, with Dr. (Cdr.) Arnab Das, Founder and Director of the Maritime Research Centre and Dr Dayaratna Silva, Executive Director of the Pathfinder Foundation, signed on behalf of the two institutions. The MRC is a nodal research centre on acoustic capacity and capability building. It contributes as a technology-driven think tank to progress the Underwater Domain Awareness (UDA) framework in the Indo-Pacific Region.

The MRC and NDT efforts focus on three pillars: policy and technology intervention, acoustic capacity, and capability building. In this regard, multiple activities have been envisaged, and numerous stakeholders and decision-makers will be involved in taking forward the UDA framework. They include collaboration in maritime research and studies, academic exchanges and interaction to further scholarship, knowledge and information in underwater domain awareness.

Maritime domain awareness has been a field that received the attention of the Pathfinder Foundation since 2018 when it held the second round of Trincomalee Consultations on the theme ‘Secure and Safe Bay of Bengal for Common Development and Prosperity’.

That conference, jointly organised by the Centre for Indo-Lanka Initiatives of the Pathfinder Foundation in cooperation with Carnegie India and Vivekananda International Foundation of India, devoted one session to discuss the establishment of a Centre for Maritime Domain Awareness and Humanitarian Assistance and Disaster Relief in Trincomalee for the Bay of Bengal Area.

The maritime domain awareness was revisited when the Pathfinder Foundation’s flagship event ‘Indian Ocean Security Conference’ was held for the second time in March 2022. That biennial regional conference participated by the littoral and hinterland states of the Indian Ocean, major maritime powers, and international institutions such as IORA also devoted an entire session on Maritime Domain Awareness in the Indian Ocean Region.

Pathfinder Foundation’s collaboration with the Maritime Research Centre based in Pune, India, is the first time the Foundation is extending its scope to cover underwater domain awareness, an integral part of maritime domain awareness.

During the three-year collaboration, the Pathfinder Foundation and the Maritime Research Centre will cooperatively conduct research on areas including Maritime Security, Blue Economy and International Relations, facilitating academic exchanges and interaction to further scholarship, knowledge and information in the field of underwater domain awareness. 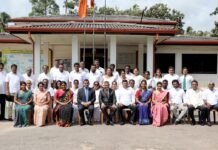 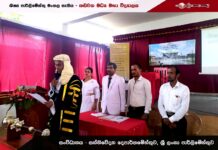 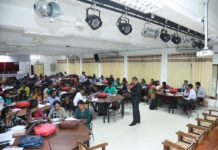 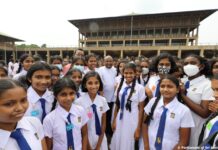 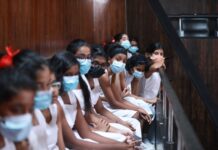 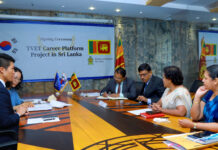