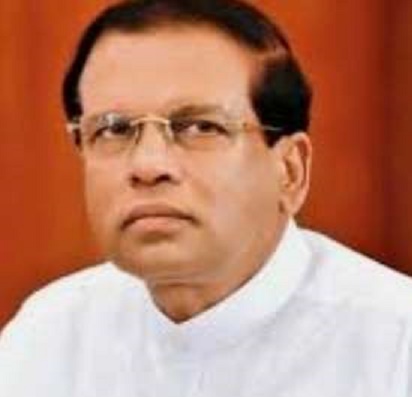 Former President Maithripala Sirisena yesterday, April 29, said President Gotabaya Rajapaksa had agreed to form an interim government under a new Prime Minister for a short period, but this was denied by senior officials in the President’s office who attended the meeting.

The senior official told Daily Mirror that when the matter of an interim government was discussed with the President, Gotabaya Rajapaksa had requested the SLFPers to submit their proposals for one and show their numbers in Parliament.

The President had informed them that if the SLFP had the numbers they could also nominate a Prime Minister who they thought could be appointed.

He said once this was submitted he would discuss the matter further.

Former President Maithripala Sirisena had however then informed the media that the President had agreed to an interim government under a new Prime Minister for a short period.