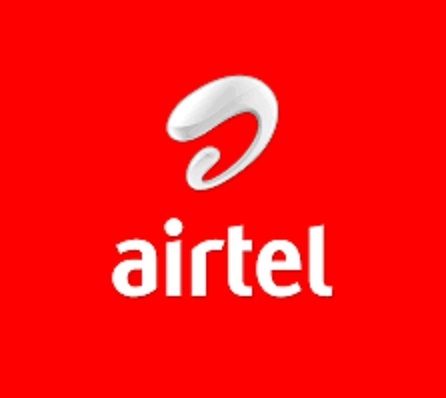 Airtel Lanka announced that it will be upgrading its network with additional LTE bandwidth and capabilities by shutting down 3G data services. This will allow Airtel Lanka’s 4G/5G services to be enhanced and improved, offering users a faster and consistent network experience. The move is said to result in up to 50% increase in data speeds and will also drastically reduce network traffic congestion.

The shutting down of 3G data services will take effect from 24th June 2022. The telecom operator reiterated that its 2G network will continue to operate, allowing all its users, including the 2G and 3G handset customers to have uninterrupted access to voice and text message services.

Furthermore, Airtel confirms that a significant number of users have already migrated to 4G and are currently enjoying its benefits. To facilitate the remaining 3G only, data users to upgrade to 4G, Airtel has partnered with leading retailers to offer a range of affordable options for 4G-enabled devices across all price points. Additionally, all users who upgrade from a 3G only device to a 4G device will receive FREE 60GB anytime 4G data.