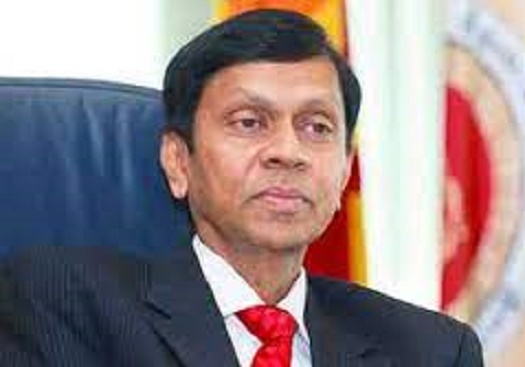 The former Governor of the Central Bank, Ajith Nivard Cabraal, has been re-noticed to appear before Colombo Additional Magistrate, Harshana Kekunawela on 02 May in connection with a plaint filed by former Provincial Governor and NGO activist Rajith Keerthi Tennekoon.

The petition has said that Cabraal was the Governor of the CB on two occasions. The first occasion was from July 01, 2006 up to January 05, 2015.

During this period, the Central Bank incurred a loss, amount, to Rs. 10.4 billion. He allegedly gave USD 6.5 million, without Cabinet approval to one person named, I. S. Subaru, an American.

For the second time, Cabraal became the Governor of the CB, and functioned in that position from 15 September 15 2021 to 04 April 2022. During the latter period, the misuse of Treasury funds amounted to USD 500 million, the petitioner has alleged.