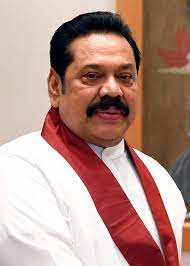 Prime Minister Mahinda Rajapaksa has drawn attention to requests made  for the setting up of a Government which is accountable to the people.

It also said that the The Prime Minister is expected to propose to the Cabinet a Constitutional Amendment that would include the Executive, Judiciary and the Legislature.