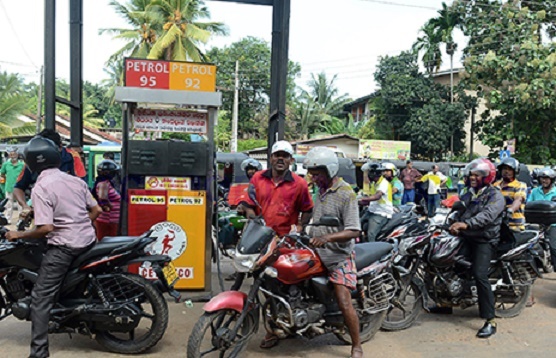 Sri Lanka’s state-run Ceylon Petroleum Corporation (CPC) on Friday rationed fuel sales to most customers, saying it will speed up distribution and make more available fuel to more customers as the country grappled with the worst central bank crisis in the country’s history.

“This is to increase our efficiency in distributing fuel. This will be temporary,” said the CPC chairman, Sumith Wijesinghe.

Ceiling have been placed for most segments of customers from 1.00 pm Friday.

Motorcycles are given up to 1,000 rupees worth petrol which is less than 4 liters.

Mr. Wijesinghe said in a statement that sales to buses, trucks and commercial vehicles are not rationed.

Sri Lanka is facing severe forex shortages after the central bank stopped interest rates from going up after taxes were cut in 2019 December and printed large volumes of money, creating forex shortages and pressuring a soft-peg with the US dollar.

The fuel shortage has hit the power generation and the government has been imposing extended power cuts – sometimes 13 hours per day.

The CPC chief early this week said they are discussing with India to secure another 500 million dollar credit line and looking for a number of other fuel credit proposals to manage the next few months.

Like now the Central Bank also printed money in 2015/2016 and 2018 created for shortages and made the CPC borrow dollars. The central government also borrowed heavily in capital markets as forex shortages emerged, except in 2017 and 2019 when monetary stability was maintained. 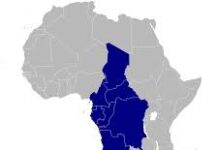