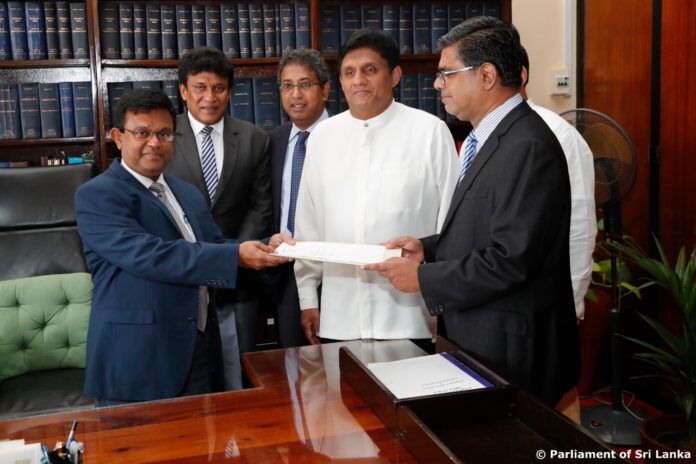 The Secretary General of the Parliament, Mr. Dhammika Dasanayake has informed by way of writing to the Chairman of the Election Commission that the Member of Parliament representing the Colombo Constituency Hon. Mujibur Rahuman handed over his letter of resignation from his position as a Member of Parliament.

The Secretary General has also informed that according to the letter by Hon. Mujibur Rahuman, the above resignation will be effective from January 20th, 2023.

Accordingly, the Secretary General also informs the Chairman of the Election Commission that the seat of Hon. Mujibur Rahuman in the Ninth Parliament is vacant in accordance with Section 64(1) of the Parliamentary Elections Act No. 1 of 1981. 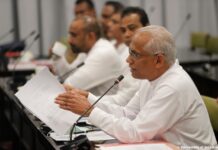