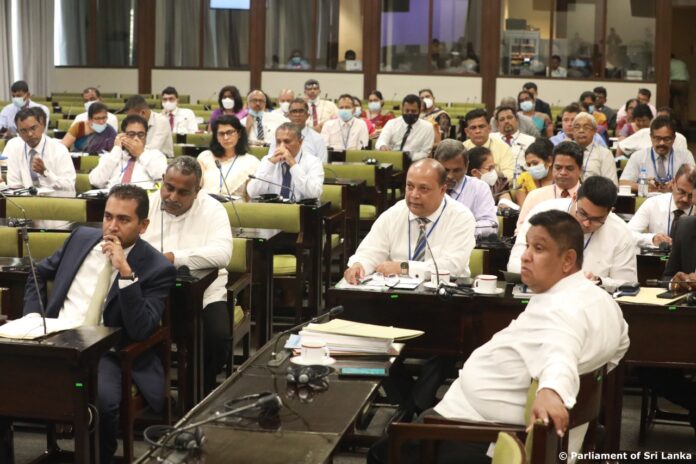 Minister of Urban Development and Housing, Hon. Prasanna Ranatunga stated that Steps have been taken to implement the development process of the country through the partnership of public and private sectors in future, given that a large number of persons who has lost their jobs due to the ceasing of work in the construction sector.

The Minister stated the aforesaid when Members of Parliament inquired regarding the matter at the Ministerial Consultative Committee on Urban Development & Housing held under his chairmanship recently (22).

The minister further mentioned that since there are private investors in the country who are willing to spend on development programs, development activities can be done through the partnership of the public and private sectors without using money from the treasury.

The minister also instructed the officials to present the relevant plans to the district and regional development committees and complete them taking their needs into consideration. Officials pointed out that due to the huge increase in the price of construction materials, construction has been abandoned. Due to this, the officials pointed out that they are also receiving complaints from people who have paid money to buy houses pertaining to those projects. The minister advised to take legal action as soon as possible according to the terms of the relevant agreements during the committee.