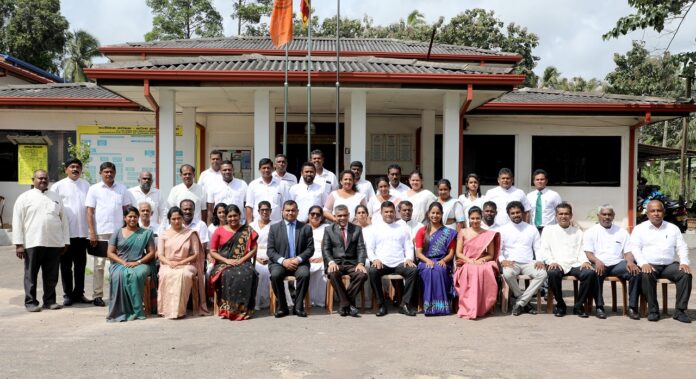 Upon the request made to Parliament by the Hon. Member of Katana Pradeshiya Sabha, N. Asanga Kamal Siri de Silva, this programme was organized to educate the Pradeshiya Sabha members regarding the Constitution of Sri Lanka currently in effect, the Parliament of Sri Lanka, its business and tradition, standing orders, parliamentary procedures and laws.

The Pradeshiya Sabha members were actively involved in the awareness program and expressed their opinions by raising questions from the resource persons about the political evolution from the past to the present and the turning points that should have changed in the historical evolution of Sri Lankan politics.

An arrangement to organize a visit to the Parliament and watch the budget debates live was also made during the programme held.