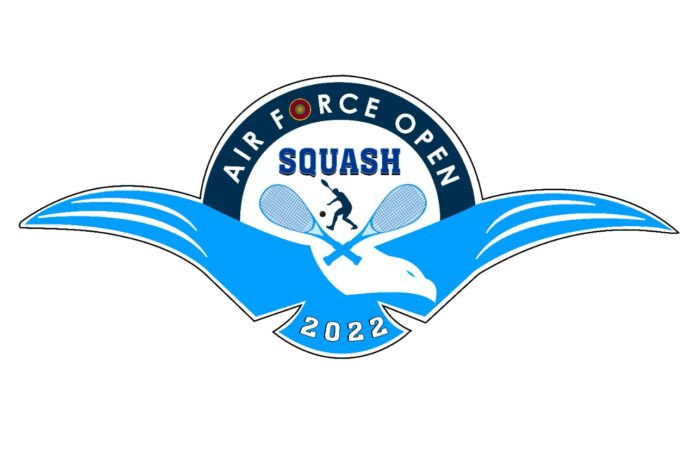 The Sri Lanka Air Force Sports Council organizes the ‘AIR FORCE OPEN SQUASH TOURNAMENT – 2022’ as an annual event in the Squash Calendar for the 14th time together with Sri Lanka Squash Federation. The tournament will be held from the 5th to 12th of November 2022, at the Air Force Squash Complex, Sri Lanka Air Force Base Ratmalana.

The tournament has attracted over 450 entries and will feature all top and novices Junior Players in the country under the age categories of 13, 15, 17 and 19 of Girls’ and Boys’ and also all top ranking and novices Senior Players in the country including tri-services under the categories of Men’s and Women’s Opens, Men’s and Women’s Novices, Men’s Over 35, 40, 45 and 50. This year’s tournament will be thrilling and highly competitive as extended to Air Force Squash Players in the South Asian circuit from India, Pakistan and Bangladesh.

The Grand Finale will be featured on 12th November 2022 by 04.00 PM at the same venue. Attractive cash prizes will be rewarded to the winning individuals in addition to the Air Chief Marshal PH Mendis Challenge Trophy for Men’s and Air Chief Marshal Harry Goonetileke Memorial Trophy for Women’s open categories.

The 14th Air Force Open Squash Tournament – 2022 is an internationally recognized ranking event which will beexpected to associate individuals from all walks of life including top-ranking players from the Squash Network. This event will be a platform to identify skilled and deserved individuals whilst boosting comradeship among each other.