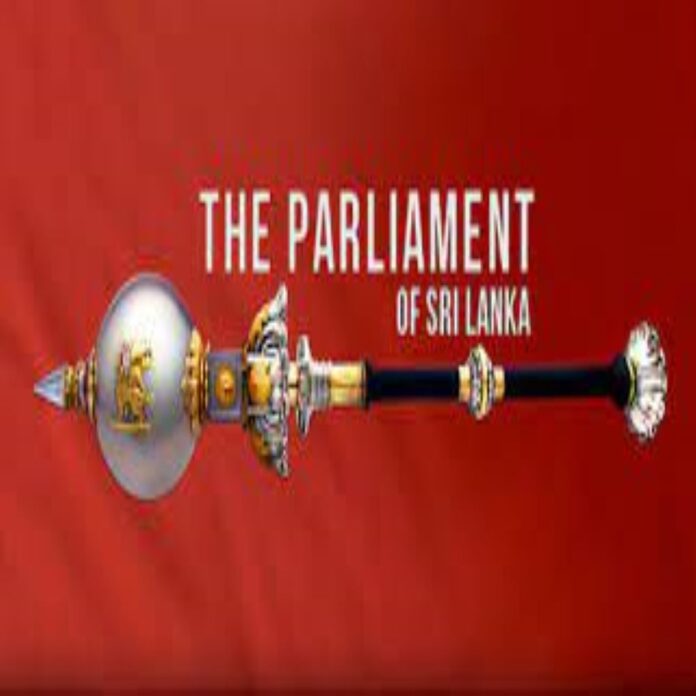 Minister, Hon. Vidura Wickramanayaka stated that he intends to propose a mechanism to have the Nayaka Theros informed in the case of an allegation related to monks, through the police, coordinated by the Ministry, and to implement the law against them as well as to take disciplinary action. The Minister also said that it is expected to introduce a new Act with powers to establish a separate structure to deal with this said concern in the future under the guidance of Nayaka Theros.

The Minister stated the above at the Ministerial Consultative Committee on Buddhasasana, Religious & Cultural Affairs.

The committee drew special attention to the damage caused to the order by monks who are impious and engaged in certain business activities and accordingly the need of the Ministry to intervene to prevent such.

Attention was drawn to the deterioration of discipline in universities where monks are educated. It was discussed that 45% of the monks who usually enter Buddhist universities leave the order in the final year. Accordingly, the committee emphasized the need to take further action to control this situation. Accordingly, the Minister also indicated that he expects to discuss and take measures with the Ministry of Higher Education in the future.

There was also a lengthy discussion about ordaining children at an early age. The Minister emphasized the need to prepare a specific program in this regard, as it is a responsibility assigned by the constitution to protect Buddhism. Accordingly, the Minister said that steps will be taken to appoint a Subcommittee of the Ministerial Consultative Committee to discuss this matter in the next meeting.

Committee Members Hon. K. Sujith Sanjaya Perera, Hon. Gunathilaka Rajapaksha and a Ministers and officials of the institutions belonging to the Ministry were also present on this Committee meeting held.