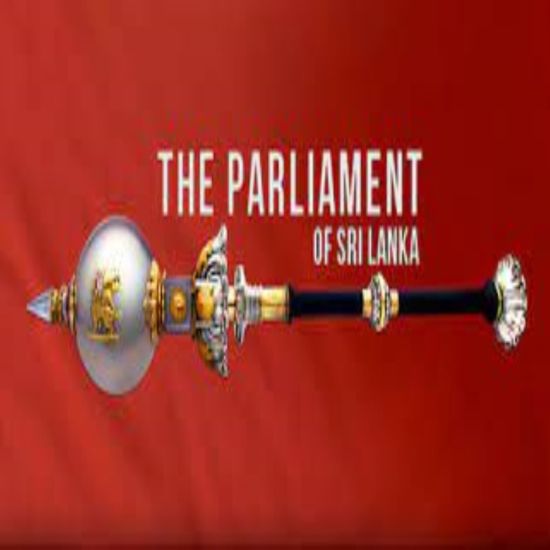 The gazette notification issued concluding the second session of the Ninth Parliament yesterday (28) with effect from midnight.

The President Hon. Ranil Wickremesinghe prorogued the Parliament in accordance with the powers vested in him with Article 70 (1) of the Constitution with effect from midnight yesterday (28) announcing that the third session of the Ninth Parliament will commence on August 3rd at 10.30 am.

According to subsections (a) and (b) of Article 33 of the Constitution, after the end of one session of Parliament and a new session commences, the President has the opportunity to ceremonially declare open the Parliament and preside over it to present the Government’s Policy Statement.

When the Parliament is prorogued, the questions and motions which were not considered by the Parliament up until then are abolished, and the Members of Parliament thus have to take it up in accordance with the standing orders. Furthermore, the Committees other than the Liaison Committee of Parliament, Committee on High Posts and Select Committees should be re constituted following the beginning of the new session.