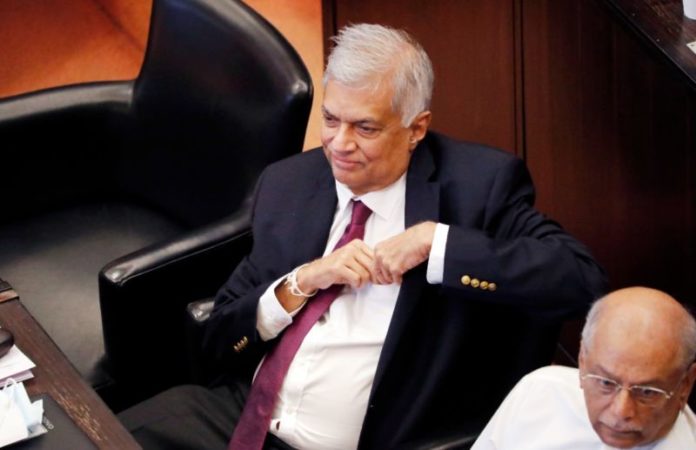 The names of three Members of Parliament were proposed and seconded in the Parliament today (19) for the vacancy of the Presidency, with the resignation of the former President Gotabaya Rajapaksa.

Subsequently, the Secretary General of Parliament Mr. Dhammika Dasanayake announced that the nominations of these three candidates were accepted for Succeeding President in accordance with the Presidential Elections (Special Provisions) Act No. 2 of 1981.

Thus, tomorrow (20) one of these three MPs is to be elected as the Succeeding President by the votes of the Members of Parliament.