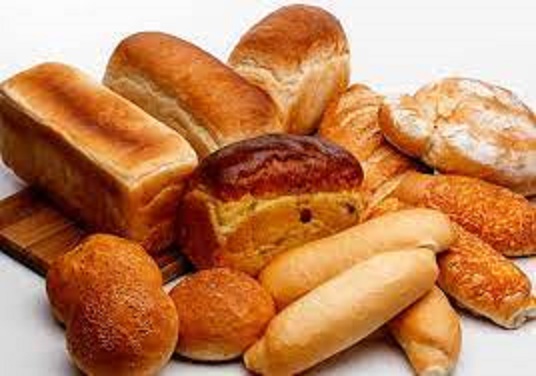 Sri Lanka’s All Ceylon Bakery Owner Association said price of a loaf of bread will be increased by 20 rupees while other bakery products will also see a 10-rupee price hike from midnight July 12.

Bakery Owners Association President, N. K. Jayawardena said the increase is due to the price of wheat flour increasing by 34 rupees.

“This is the victorious fourth time these prices are being increased in the last six months,” Jayawardena said.

“It has increased by around 400 percent now. Bread will now cost between 180-230 rupees approximately,” he also said.

Jayawardena said due to the political instability in the country, large scale firms in the market are trying to eradicate small and medium business owners, creating a monopoly for bakery raw materials and products.

Prime Minster Ranil Wickremesinghe however said, until an all-party government is in place to take over the responsibilities, he will remain in office.

With the Central Bank of Sri Lanka letting the rupee float in mid March 2022, prices of all goods and services are seeing a continuous increase.

A guidance peg announced by Sri Lanka’s central bank for interbank transactions appreciated by 45 cents to 360.90 rupees on July 12.

“This is the result of not having a proper government. Several big companies have taken control over the industry trying to eradicate these SME bakers from the market,” Jayawardena said.

“We had around 7,000 bakeries. Now we have only 3,000. More than 50 percent closed during the last six months, after they ran out of business.

“These people are increasing prices of raw materials thinking the rupee has depreciated to 1,000 against the dollar. Otherwise how did a one kilogramme of flour that was at 84.50 increased till 300 rupees as of today?”, he also said.

Jayawardena said with no secure supply chain to obtain flour for bakery products, the industry will have to pay higher prices for raw materials from the existing suppliers.

“Since we have no other way of getting flour, no matter how much they priced it we have to buy. The weight is being put on the general public,” he said.