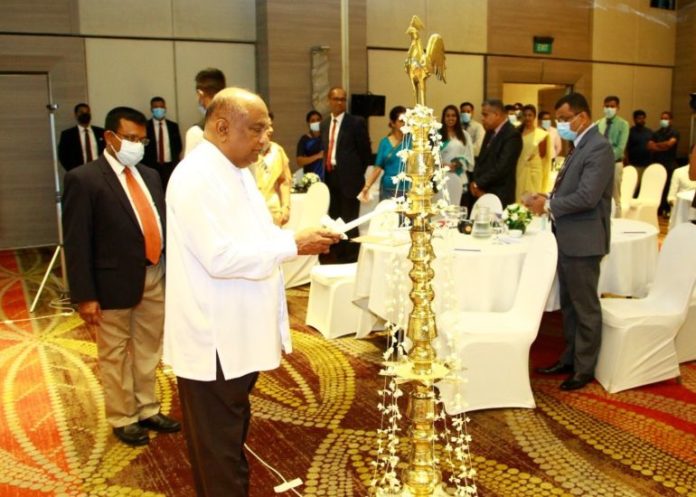 The workshop was conducted with the aim of building a stronger relationship between Parliament, the media and the public, and was attended by journalists representing all media institutions affiliated with Parliamentary reporting.

Hon. Mahinda Yapa Abeywardana, Speaker of Parliament presided over the workshop which commenced at 8.30 am. 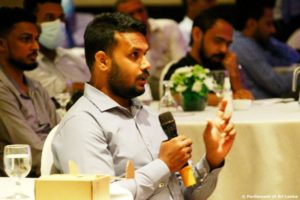 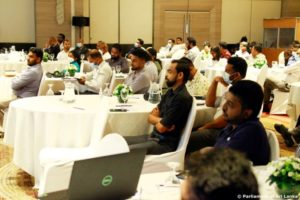 Mr. Tikiri K. Jayathilake, Assistant Secretary-General elaborated on the committee system of Parliament and Mr. H. E. Janakatha Silva, Director Legislative Services and Director Communication (Acting) elaborated on the legislative process and the peculiarities of the usage of language pertaining to matters related to Parliament.

Mr. Mahesh Perera, Director, Information Systems & Management, explained the use of the digital space available in Parliament. Furthermore, Serjeant-at-Arms Mr. Narendra Fernando explained matters important to journalists in dealing with the Department of the Serjeant-at-Arms.

The concerns faced by journalists in carrying out parliamentary reporting and possible solutions were also discussed.

The workshop held was organized by the Secretariat of Parliament and was sponsored by the National Democratic Institute (NDI).