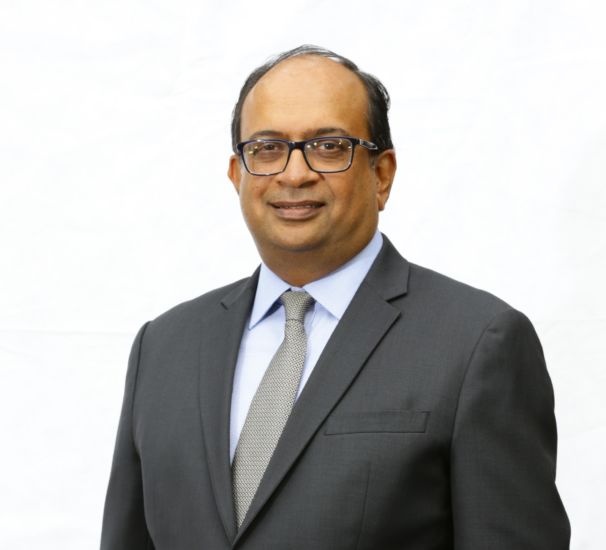 The Ceylon Chamber of Commerce held its 183rd Annual General Meeting at the Cinnamon Grand Hotel on 30 June, 2022.

The Chief Guest at the AGM was Her Excellency Julie Chung, the U.S. Ambassador to Sri Lanka and the Maldives.

Mr. Vish Govindasamy was re-elected as Chairman of the Chamber for the year 2022/23.

In his capacity as the Group Managing Director of Sunshine Holdings PLC Mr. Govindasamy heads a diversified conglomerate that operates in the healthcare, agribusiness, consumer goods, investment and energy sectors.

Speaking at the AGM, Mr. Govindasamy drew attention to the concerted role the Chamber has played and continues to play in the national economic reform agenda at this time of unprecedented crisis.

Highlighting that the Chamber urged the Government to seek assistance from the IMF through the Rapid Financing Instrument as early as March 2020 when the pandemic broke out, he stressed that while this avenue was not pursued, ‘the Chamber, along with several other reputed economists and research institutions continued to call for the Government to seek IMF assistance to resolve the emerging Balance of Payments crisis. Having been convinced the crisis was beyond a mere liquidity crisis but also one of solvency we urged the government to consider a debt restructuring process.’

He added that through the Joint Chambers Forum and in collaboration with other like-minded institutions such as the Bar Association of Sri Lanka and the Institute of Chartered Accountants, the Chamber continued to advocate for policy corrections to maintain stability in Sri Lanka.

‘The Chamber continues to highlight and communicate to government the enormous hit on the economy due to the lack of foreign exchange and the resulting shortage of fuel, food and medicine. We have proposed several mechanisms to correct the situation and use every opportunity to push the government to consider our solutions’, he said.

The Chamber’s nine-member Board, including the Chairman, was re-elected for the year 2022/23. Mr. Duminda Hulangamuwa – Senior Partner, Ernst & Young and Mr. Krishan Balendra – Chairman, John Keells Holdings PLC will continue to serve as Deputy Chairman and Deputy Vice-Chairman respectively.