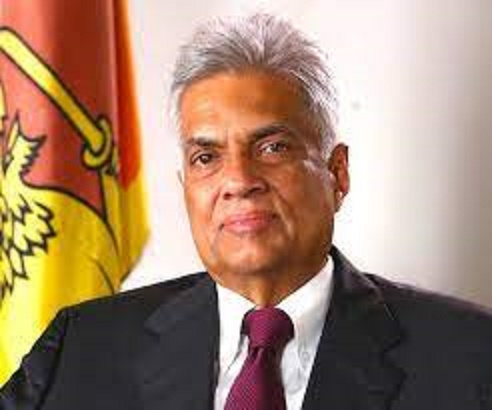 A proposed 21st amendment to Sri Lanka’s constitution will be taken up for discussion at a cabinet meeting on Monday (16), Prime Minister Ranil Wickremesinghe’s office said.

It will then be presented to the cabinet of ministers for approval, the PM’s office said in a statement.

Several parties have proposed different versions of a 21st amendment, with at least one of them containing provisions to abolish the executive presidency. It wasn’t immediately clear which draft the cabinet would be taking up on Monday.

Wickremesinghe also met representatives of the World Bank and the Asian Development Bank on Sunday, May 15 for discussions on Sri Lanka’s prevailing economic crisis and possible assistance in the supply of medicine, food and fertiliser.

The newly appointed Prime Minister also met foreign envoys on Saturday (15) where regarding the formation of an international consortium on aid to Sri Lanka.

While explaining that discussions have been positive, the Prime Minister stated that the government is facing the immediate challenge of securing funds to pay for the fuel requirement for this coming week. Due to the dollar shortages in the banks, the government is now exploring other options of securing the necessary funding, a statement noted.

Wickremesinghe is expected to provide a full explanation of the financial crisis in the country on Monday, his office said.