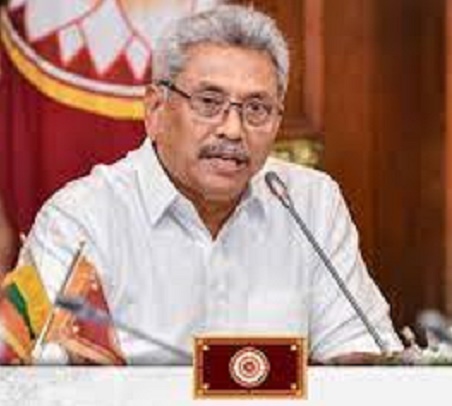 ‘President Rajapaksa told the last Cabinet meeting that the Prime Minister Mahinda Rajapaksa and the cabinet should resign,’ a statement from his office said.

Accordingly the Prime Minister and the cabinet have now resigned.

To find solutions to the current socio-economic and political and problems, President Gotabaya Rajapaksa invites all parties representing parliament to join in a national unity govt.

Violence broke out in several locations around the country, with an office and houses of several former ministers attacked.