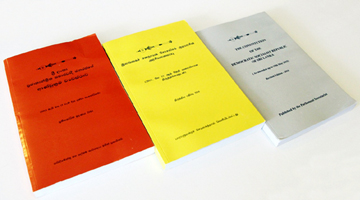 Private Members’ Bills recently submitted to the Speaker Hon.  Mahinda Yapa Abeywardena on behalf of the Samagi Janabalawegaya and Independent Members of Parliament in connection with the 21st amendment to the Constitution can be downloaded in all three languages from the Parliamentary website.

The link is mentioned below.

It was decided at a recent meeting of the Committee on Parliamentary Business, including party leaders, to bring in the 21st Amendment to the Constitution with amendments made to the 19th Amendment. Accordingly, the Speaker Hon. Mahinda Yapa Abeywardena instructed all party leaders to submit proposals in this regard.

The government is to bring the Constitutional Amendment based on the proposals contained in the bills received so far and these bills have been referred to the Attorney General for further action.