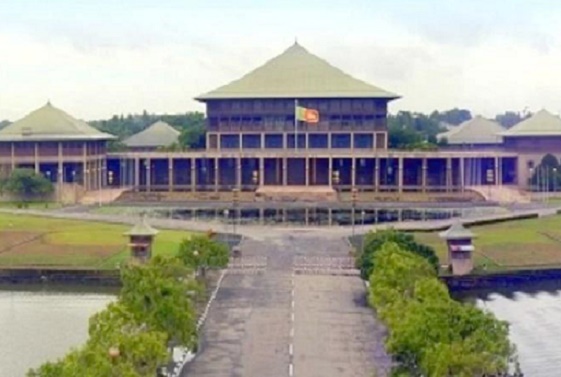 Yesterday (29th) marked the 40th anniversary of the relocation of the Parliament of Sri Lanka to its present building in Sri Jayawardenapura, Kotte.

Under the guidance of the then President J. R. Jayewardene, Ranasinghe Premadasa, the then Prime Minister directed the construction of this building. Accordingly, Geoffrey Bawa was selected as the Chief Architect and a Japanese company was assigned to construct the new building. Locality has been given priority in all architectural splendor of the Parliament building which is based on the Sri Lankan traditions.

Especially with the opening of the new Parliament building, Sri Jayewardenepura, Kotte became the main administrative city of Sri Lanka.

Entrance to the present Parliament premises falls through a road consisting a row of iron wood trees. ‘Ambalam’, built according to the old architectural style under the concept of bringing people closer to the Parliament can be seen around the Parliament premises. These places are said to have been built for the purpose of bringing together politicians and the people of their electorates to facilitate conversation. A beautiful pond is visible at the entrance to the building.

Near the main entrance to the Parliament, you can see some of the great murals of the artist Dr. Manjusri. The main entrance of the chamber is made of copper, covered with a silver plate. The preamble of the Constitution of Sri Lanka is engraved in Sinhala, Tamil and English. The chamber of Parliament is rectangular in shape and is spread over two floors. Also, the silver-plated chandelier hanging in the center of the chamber adds solemnity to the chamber. 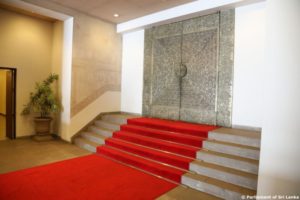 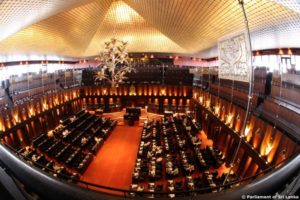 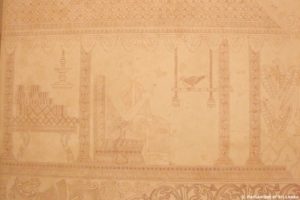 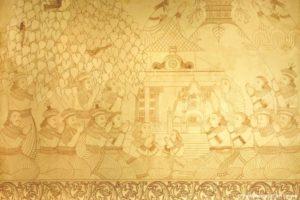