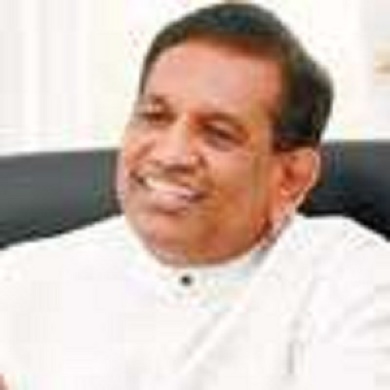 The Samagi Jana Balawegaya (SJB) MP, Rajitha Senaratne yesterday, April 24, claimed that his party had managed to secure more than 113 signatures for the no confidence motion against the government.

“The days of the present government are numbered,” he added.

“Our stand is that an interim government should be appointed with a new Prime Minister,” he said.