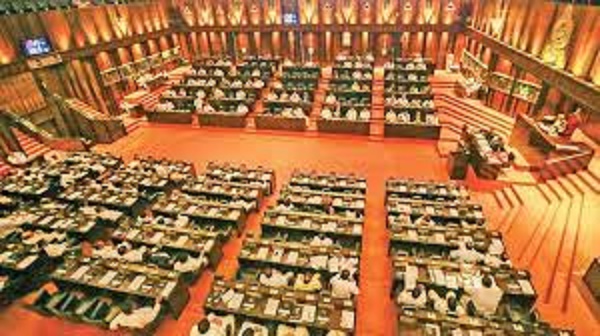 Parliament sessions were suspended for ten minutes after a tense situation prevailed, a short while ago.

A tense situation reached its climax when state minister Shantha Bandara was making a statement about the protest opposite his house recently.

The opposition MPs were vociferous at the state minister that had led the Speaker to suspend the sessions.