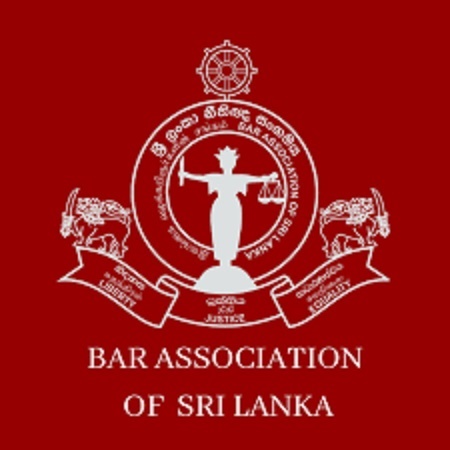 The Bar Association of Sri Lanka (BASL) has called on President Gotabaya Rajapaksa to immediately revoke the proclamation declaring a state of emergency.

Consequent to the declaration of a state of emergency the President is empowered to make Emergency Regulations which can override, amend or suspend the provision of any law, except the provisions of the Constitution, the association pointed out.

The declaration of a state of emergency is not the answer to the present situation in the country, including the spate of public protests which have occurred, the BASL stressed. The protests reflect the desperate situation of the people who are seeking to secure for themselves and their families some of the most basic essentials in life.

Over the past several months the country has been heading towards a grave economic crisis and early warnings given by professionals and experts in the field – both local and international – have gone unheeded.

“The BASL is firmly of the view that the right to protest and the right to dissent are important aspects of the fundamental rights of the people, including the freedom of expression and the freedom of peaceful assembly. These rights are of course subject to the restrictions set out in Article 15 of the Constitution including in the interests of public order. However, any restrictions that are imposed by law must be proportionate and reasonable,” the statement emphasised.

If a peaceful protest becomes violent, that will only dilute the objective and purpose of a peaceful expression of dissent and strengthen the hands of those who seek to suppress legitimate dissent. As such, the BASL insisted that violent acts which occur during a protest and destruction of property whether – public or private – cannot be condoned and must be condemned.

Similarly, those engaged in protests must take utmost care to ensure that such protests remain peaceful and must be wary of persons who might seek to cause violence and destruction during such protests.

However, whilst the authorities including the police have a right to deal with an unlawful assembly and to bring perpetrators of violence to book, a distinction must be made between those engaged in peaceful protests exercising their constitutional rights and those who engage in violence. The state of emergency must not be used to stifle peaceful protests and dissent or to make arbitrary arrests and detentions.

While calling on the President to revoke the state of emergency, the BASL statement added that the association, for its part, is committed to protecting the rights of the people of Sri Lanka and will take all necessary steps to that end, including the providing of assistance to those whose rights may be infringed during this time.