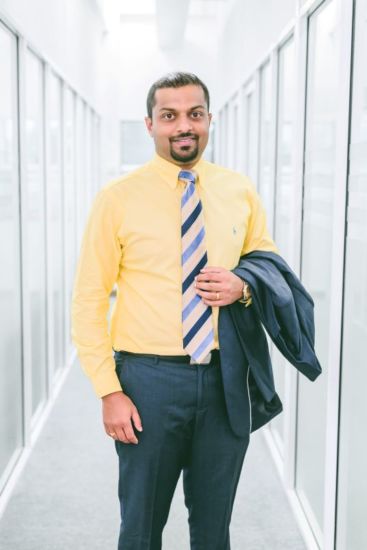 Sri Lanka is in the midst of an economic crisis of unprecedented proportions today. Leading up to the crisis, the Central Bank of Sri Lanka kept the US Dollar frozen for a considerable period. This was when the Dollar was selling at the rate of Rs.203 and the buying rate of Rs.201. By the time the Government identified the problem and offered an incentive of Rs.10 to migrant workers, they had already started utilizing illegal money transfer systems which paid them rates in the ranges of Rs.240 – 250 for sending money to Sri Lanka. This was a significant loss to the country as they all bypassed the country’s banking systems.

If one is to glance at the foreign exchange market, stock market or even the interest rates in other countries in general, it is not controlled by the government or by the Central Bank of that country. These are all free-flowing as they need to be decided on demand and supply. Therefore, if a Government attempts to hold or fix these rates, the economy is adversely affected and that is what Sri Lanka is facing today.

In Sri Lanka, the reason for controlling the Dollar was the difficulty in repaying the country’s loans and the rapid increase of inflation & cost of living. Sri Lanka has a huge imbalance in imports and exports where the imports are higher than exports. The country has always been bridging this import-export gap through foreign borrowings. However, the Government has finally realized that it cannot continue in this manner and decided to free float the Dollar, a necessary step that should have been taken a long time ago. Experts agree that if the Dollar was not frozen at all, the economy would not be in this crisis in the first place. It has been a couple of weeks since the Dollar was free-floated, and to date, it seems evident that a large number of foreign exchange transmissions have come into the banking system since then which is a promising sign for the future.

The free-floating of the Dollar has adversely hit importers as they have done their costing at a rate of Rs.203 per US$ but at the current rate, they are looking at potential losses in millions of Rupees and possible closure of their businesses. The bigger businesses with better cash flow may be able to absorb such setbacks but all other businesses will suffer great losses. Additionally, when a large segment of a particular industry closes down, the remaining players will take advantage by hiking prices, adding further burdens to consumers. Similarly, exporters may also suffer losses if they need to import raw material that cannot be found in Sri Lanka before exporting. Now, their costs too would be uncompetitive and they may lose business, further reducing the inflow of valuable foreign exchange to the country.

At this juncture, the hope is that the Central Bank or the Government will refrain from trying to control the foreign exchange rates in the future and let it be free-flowing. If there are any indications of them trying to control the rates, the importers will have to take precautions and do their costing accordingly. Given the volatility present in the economy today, it’s best that businesses take a balanced approach and proceed cautiously, in case the US$ is frozen in future once again.